Cost of DryFire vs. Cost of Targets and Shells

Improve your scores without tightening your budget.

Paid For in One Year 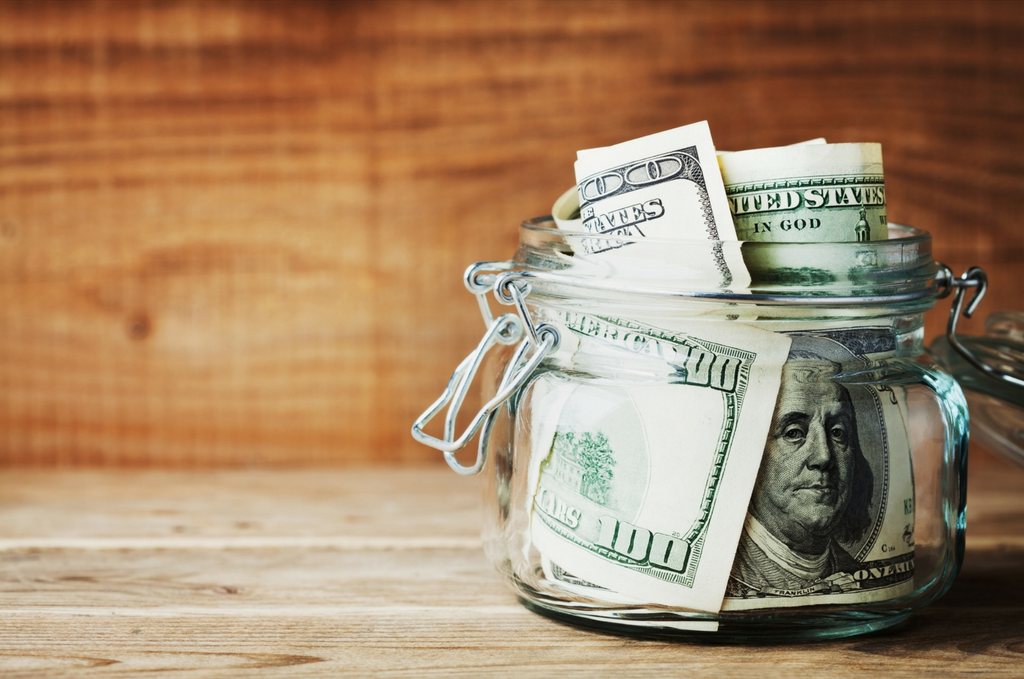 A single head DryFire system (with wall canvas and 3D trap house) will cost around $1385.00.

If you shoot an average of 67 targets each week, you'll equal the cost of a DryFire system in shots and shells in only one year.

If, on average you shoot 67 outdoor targets a week for one year, you will have shot 3,462 targets in a year. At 40 cents per target, you have the price of a basic DryFire system.

Most shooters who buy a DryFire system, will shoot more than 200 indoor (DryFire) targets a week in the first year (10,400 targets).

How many targets will you shoot on DryFire?

You will shoot thousands, or even tens of thousands of targets every year. And over the life of the product you could shoot well over 100,000 targets.

One of our youth teams in Tennessee estimates that they have shot at least one million DryFire targets over the past several years, saving them over $400,00.00 in shells and clays.

How fast could you shoot?

It depends on the target type and you. If you shoot at the target during the first second of it's flight and hit it, the shot cycle will be completed in 2 seconds. Ready for you to call for another target. In this example, you could shoot 30 targets a minute (1,800 targets an hour). However, you won't be able to maintain that pace. Maybe you could for 1 minute, or perhaps 2 minutes, but you won't last much beyond 2 minutes. And, the purpose for using DryFire is not to see how many targets you can shoot in a certain period of time. It's all about learning to shoot accurately.

So, let me put it to you in a different way.

Ask yourself, "At what rate will I be shooting when I am seriously practicing?"

Having watched a lot of shooters practicing on DryFire, you will be shooting between 6 and 10 targets a minute. That's 300 to 600 targets an hour.

At an average rate of 300 targets an hour, the DryFire system is paid for in 12 hours.

Therefore, if you have $1385.00 to invest, purchasing a DryFire system is a smart decision.